It is illegal for anyone to drive in Nevada if they are not 21 years of age. The penalties can be strict, but they are even more stringent for underage drivers who have been DUI or driving under the influence. Under NRS 484C.350 and NRS 483.462, it is illegal to drive in Las Vegas if the blood alcohol content or BAC is .02 or higher. Juvenile courts in Nevada hear cases of defendants under 18 for DUI cases.

However, there are still some intricate details that need to be understood by the defendant while making a petition. A Las Vegas criminal defense lawyer will guide the accused and the parents through the entire process.

Nevada has a zero-tolerance policy in this regard so that drivers with a BAC of .02 or higher are prohibited from driving, even if they are not under the influence or do not feel drunk. This means that they are barring from taking the wheel even if they had a few sips.

Drivers under 18 will be prosecuted in juvenile courts, while those aged 18, 19, and 20 will be tried in adult courts, irrespective of whether they are charged with misdemeanor or felony.

According to the laws in Las Vegas, underage drivers attract the same penalties as adult drivers. So they could have to pay a fine anywhere between $400 and $1000, depending on how much intoxicated they were during driving.

Or they could have to do a stipulated number of hours of community service. They would also have to go back to DUI school or similar other classes where they have trained again for complying with traffic rules. They are also issued orders to avoid violating any law. They could also get a six-month suspended sentence in juvenile prison.

The NRS 484C.350 requires that a medical practitioner evaluate the DUI accused to determine if they were driving under the influence of drugs or alcohol. The evaluation costs are $100, and the accused might also be asked to pay additional fines. If the DUI caused an accident, the authorities might press separate charges depending on whether anyone was hurt, with fines ranging from anywhere between $2000 and $5000.

There is something called the record seal in Nevada. Under this, those convicted for a misdemeanor by the criminal court could be sealed seven years after the case ending. However, if they are charged with a felony, then the convictions would remain unsaleable.

However, in juvenile DUI convictions, the records get sealed after the accused turns 21. If not, it could have long-term repercussions on the young adult’s life, which is why juvenile DUI cases need extra care under Las Vegas criminal defense lawyer’s guidance.

Or else, the accused would face prejudices when they apply for high school or college admissions and might be overlooked while getting scholarships. With a competent defense attorney, the charges might be reduced to reckless driving or by showing procedural mistakes while driving. Moreover, sometimes breath tests and blood tests have been known to be inaccurate.

A lawyer will go through the related documents to check the accuracy of every bit of information submitted to the court and act in the juvenile’s best interest. 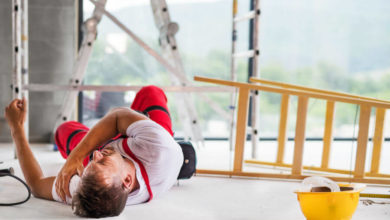 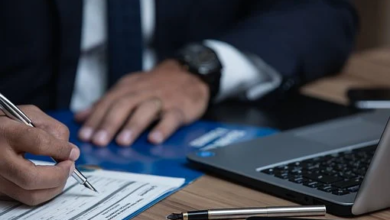 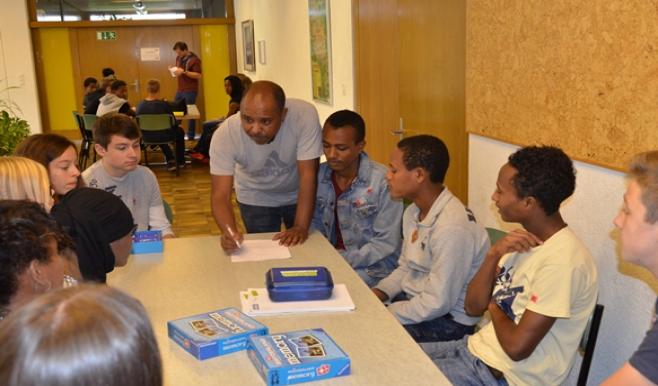 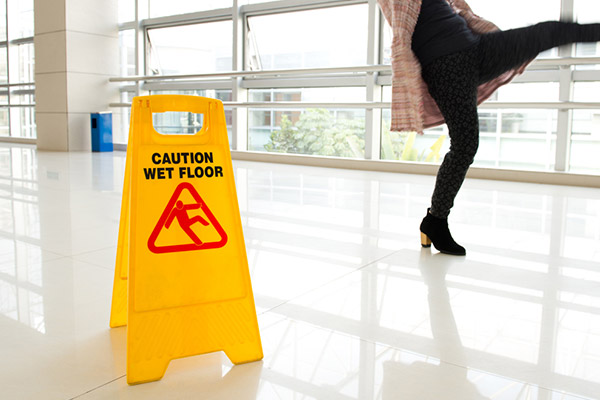