Gold is known to be one of the most valuable metals on the planet. It is respected all over the world because of its high value and very rich history. It has been entwined in every culture for over a thousand years. Coins, utensils, ceremonial items, armors and weapons, even everyday household items that contain gold appeared 700 – 800 B.C.

The first coins with pure gold were discovered during the reigns of King of Lydia, King Croesus, at about a few hundred years later. From then on, people continued to use it for different reasons. Listed below are reasons why you need to own the precious metal in today’s world.

Throughout history, gold is known to hold its value over time

Unlike fiat money, coins (usually made from nickel, copper or zinc) and other assets like cars or houses, it has preserved its high-value over time. People all over the world use gold as a way to preserve and pass on their wealth to their children and grandchildren, from one generation to another.

Although the United States currency is also known as the American dollar is one of the most important currencies in the world, when its value drops against other nation’s currency just like what happened during the 1998 and 2008 recession, it prompts people to secure their gold.

Because of this, the price rises. Between the year 1998 and 2008, gold bars for sale almost tripled, reaching at least $1,000 per ounce in 2008. It continued to rise between the year 2008 and 2012, hitting the $1900 mark. The U.S dollar’s decline occurred because of different reasons, including the United States’ trade deficits and large budget as well as a sudden increase in their supply of money.

Historically, it has been an excellent safeguard against inflation because the gold price rises when the cost of living skyrockets. Over the past years, a lot of investors have seen the price rise and the stock market goes the other way during the years where the inflation rate is very high.

Deflation is a time in an economy where the prices of products and services decrease. Every business activity is going slow and the economy of the country is burdened by tons of debt, whether internal or external. Deflation has not been experienced worldwide since the Great Depression that happened in the late 1920s to the late 1930s. During this time, the purchasing power of gold increased dramatically and the prices of products and services, even the value of fiat money dropped sharply.

If you want to know more about economic deflation, visit https://www.investopedia.com/terms/d/deflation.asp

Uncertainty in the geopolitical landscape

Gold will retain its value during geopolitical uncertainty, not only during times of financial unpredictability. It is sometimes called the emergency commodity because a lot of people try to escape to their safe zone when the tension all over the world is starting to rise.

During these times, gold outperforms some profitable investments. For example, the price experiences a significant movement in the past two years in response to what is happening in Europe (the Brexit) and the war in the Middle East. The price, sometimes arises when people’s confidence in their government is at an all-time low.

The key in diversification is discovering investments that were not correlated to each other. Historically speaking, gold had a negative connection with stocks or other financial tools. History shows this:

The 70s was good for gold, but not that good when it comes to stocks.

The 80s and 90s were the best times for stocks, not that good for investments.

The recession in 2008 saw the price of stocks drop dramatically as people started migrating to gold. A strategic and diversified investor knows that combining it with bonds and stocks in their portfolio is the best way to reduce the overall risk and volatility of their investment.

Gold has always been an essential part of every expanded investment portfolio solely because of the stability of its price. Not only that, the price growth in response to any global events that can cause the rapid decline of value in a paper investment liked bonds and stocks.

Although its price can be unpredictable sometimes, it has always kept its high value in the long run. Through the years, it served as a safeguard or protection against sudden inflation and erosion of important fiat money; that is why it is a perfect idea to consider investing in it. 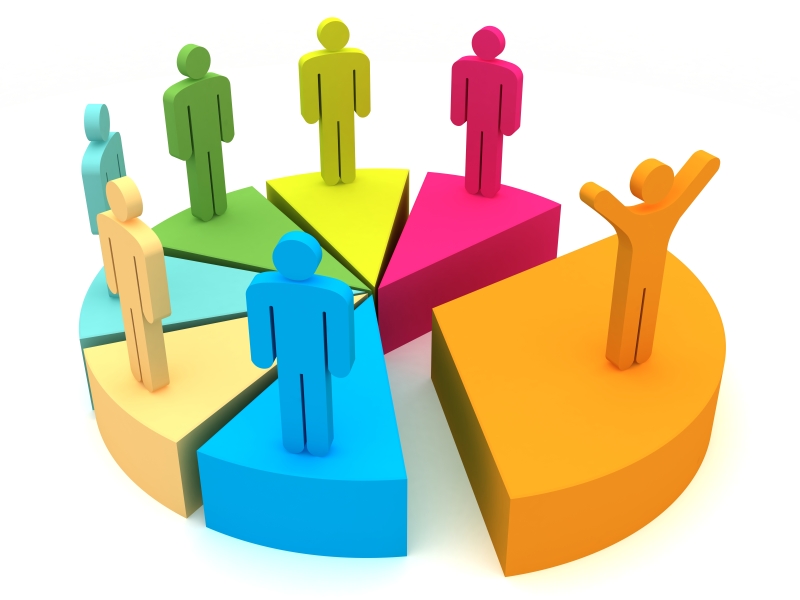 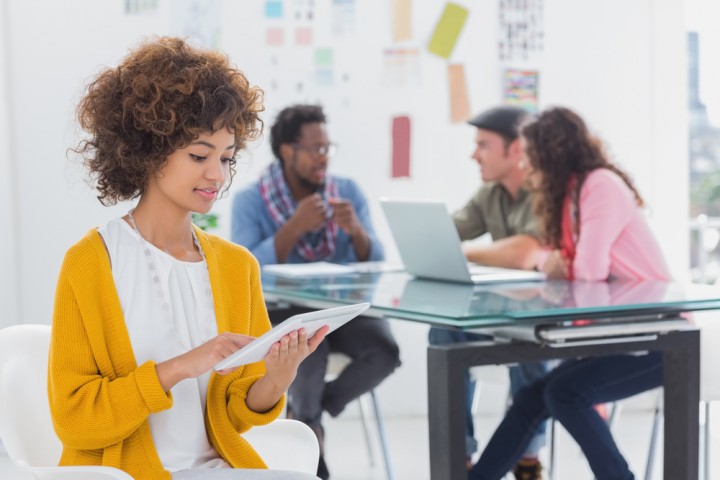 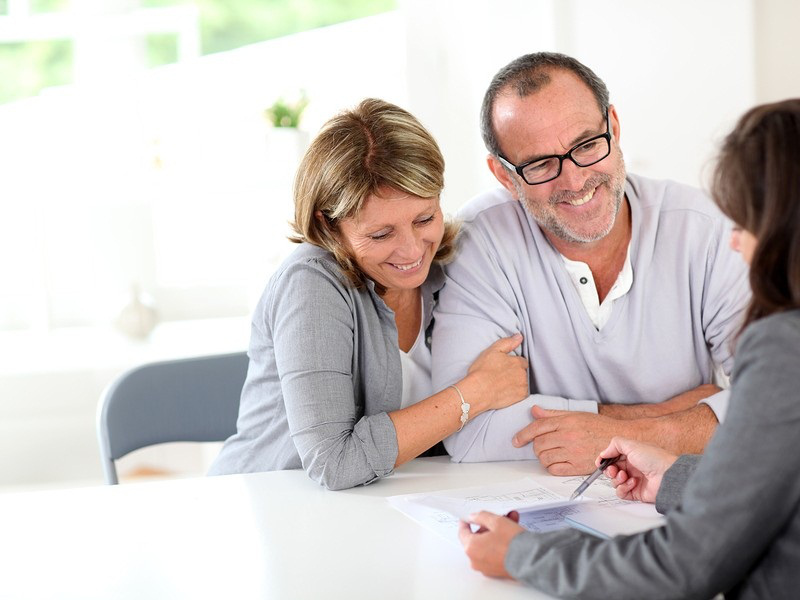 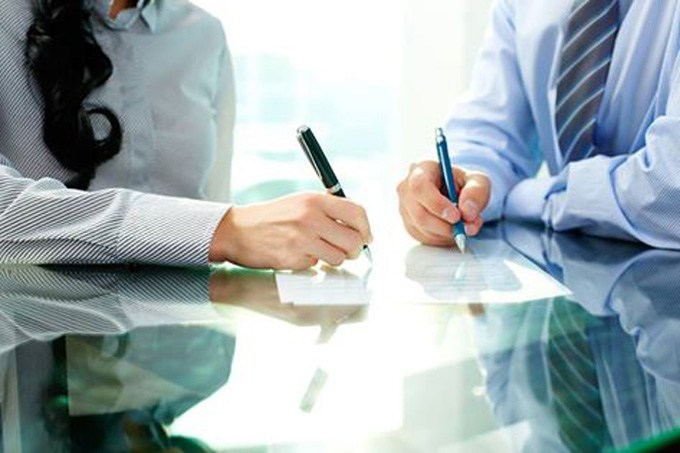