With the invention of the electric battery in 1800 by the Italian physicist Alessandro Volta, the study of the chemical effects of electric current in different fields was immediately encouraged. For example, the Englishmen William Nicholson and Anthony Carlisle discovered the phenomenon of decomposing water into Hydrogen and Oxygen while studying the operation of Volta’s battery. Between 1806 and 1808, the British scientist Humphry Davy, interested in learning the electric battery, managed to discover the electrolysis process and separated elements such as Magnesium, Barium, Strontium, Calcium, Sodium, Potassium, and Boron. His discoveries led him to study the forces involved in separating the elements, leading to the development of a new field of study known as electrochemistry. Finally, in 1833, Michael Faraday succeeded in mathematically demonstrating the laws of electrolysis that bear his name.

Conceptually, electrolysis consists of decomposing an ionic substance (electrolyte) into more specific elements using an electrolytic cell assembly. It is a non-spontaneous chemical process where electrical energy is used to react to an electrochemical reaction.

When decomposing a dilute solution of sodium chloride (NaCl) or common salt, compounds and free radicals such as hypochlorous acid and hypochlorite are obtained, acting as oxidizing and bactericidal agents.

This process is a type of electrochemical disinfection, where the disinfectant elements are not added to the water but are produced naturally by the electrolysis process.

Electrolysis allows us to transform an abundant and economically affordable compound, common salt, into essential products in great demand at the industrial level, such as Chlorine, Sodium Hydroxide, and Hydrogen.

Today, electrolysis is part of countless applications for industrial, commercial, and aesthetic purposes. For example, it is used to extract (electrowinning) metals such as Copper, Gold, Silver, Zinc, Aluminum, Chromium, Cobalt, and Manganese. It is used as a coating technique (electroplating) to provide the material with better mechanical properties or specific aesthetic finishes for use in automobiles, aircraft, jewelry, toys, electronics, etc. It is also used to increase the purity (electrorefining) of extracted metals such as Lead, Tin, Copper, Nickel, Gold, and Silver. It is applied in the industrial production of Hydrogen, Oxygen, Chlorine, and Sodium Hydroxide.

It is used for aesthetic purposes in the removal of villi and as a tool for research purposes. In addition, the production of sodium hypochlorite in situ will help people who do not have resources for the industrial electrolysis of brine is. A viable alternative in the disinfection of water is obtaining an oxidizing agent from the electrolysis of sodium chloride or common salt since this compound has high stability to customary conditions, which does not present a significant risk for storage or use, so its high availability in coastal regions can help the population with no drinking water. 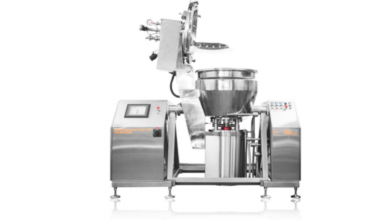 How To Look For Processed Cheese Cooker? 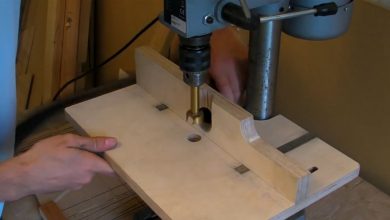 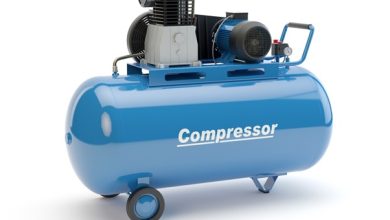