Art toys are the rage for years, and vinyl toys are one of the types you can collect. Funko Pop is a manufacturer and brand of collectible toys that create unique designs that increase in price over time. If you find art toys interesting, this article serves as a guide for beginner collectors.

Urban vinyl is one type of designer toy which features action figures and other character designs made from; you guessed it – vinyl. These are otherwise known as designer toys. Not every designer toy is considered urban vinyl, whereas urban mineral vinyl is all necessarily designer toys because of how they are produced. Like designer toys, urban vinyl figures have original designs, small production numbers, and are marketed to adult collectors.

What makes urban designer toys distinct from general designer toys or art toys is the theme. Anything that deals with graffiti, hip-hop, rap, and other subjects is tied to an urban style.

The trend of urban vinyl began with artist Eric So and Michael Lau from Hong Kong. The movement started in the late 1990s. New York designers such as Ron English were also part of the early era of urban vinyl. Other notable designers are Takashi Murakami, whose creations are exhibited in museums in both the Western and Eastern parts of the world.

Typically, urban vinyl figures are designed by illustrators, graffiti artists, as well as musicians, and disc jockeys from urban areas all over the world.

In some cases, urban vinyl such as brands made by Funko Pop depict real-life figures from Asian and American culture, specifically artists who have performed hip-hop or similar styles. Notable examples are depictions of members of the virtual electronic band Gorillaz and Hong Kong rappers.

Vinyl is one of the most popular and well-researched types of plastics with a safety record of more than half a century.

The material is utilized in many toys, and despite sensational claims of some groups that it is unsafe, toy manufacturers are confident with it. Their faith in vinyl is supported by reputable scientists all over the world as well as national regulatory agencies.

Vinyl consists of a substance, phthalates. According to research, there is no evidence that phthalates are hazardous to the health of children. It doesn’t put people of any age at health risks.

Vinyl is the main component in numerous products for consumers, including the healthcare industry and other highly regulated industries. Although many insist on its harmful effects, research regarding this is at best questionable, and claims are unfounded. For many years, allegations against vinyl safety are not backed by science. Claims are not valid.

Vinyl and phthalates have been utilized in the manufacture of toys and baby products for many years. There is no evidence of the harmful effects of its use. The utilization of phthalates in many non-toy products has led to numerous researches to verify their safety.

Vinyl toys are attractive and add to the aesthetics of your interiors. In most cases, you might be loyal to a particular character or action figure, and you want to complete your collection. As a collector, you’ll find great satisfaction in completing these aesthetically designed toys since they last for years and increase in price over time. 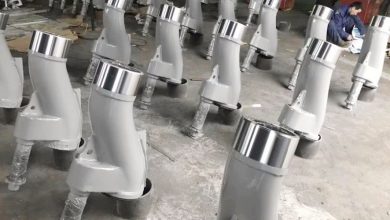 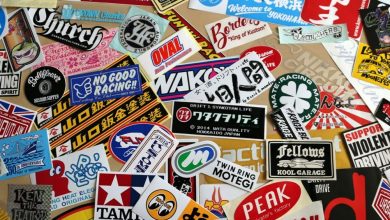 4 Things to Look for in a Label & Sticker Printing Business

Business Management: The 3 Most Significant Lines on the Balance Sheet 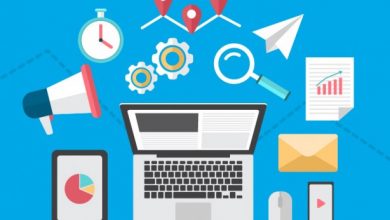 Top Questions you should ask When Choosing a PPC Services Provider