The Elliott Wave Theory is a tool used to predict the price movement of stocks and other securities.

Ralph Nelson Elliott designed it in the 1930s after observing stock market movements and noticing recurring patterns over time.

Although there are many different forms of the theory, all rely on analyzing upward and downward trends of five waves in a row.

According to Elliot, these five-wave patterns represent changes in investor psychology and precede significant moves up or down.

If you study enough charts, it can become easy to determine when a particular group sentiment has been exhausted and whether an upcoming move will be entirely in another direction.

Elliott Wave analysis is not nearly as popular as the candlestick formation strategy in Japanese trading circles.

It is because traditional Japanese patterns, such as Gartley patterns or three-line strike strategies, provide a much better indicator of when a change in trend will occur.

However, there are cases in which Elliott Wave analysis can be helpful in Japan, and a good example is a situation where there is a significant surge upwards in the market.

In many cases, markets tend to retrace most of their gains after making an extreme upward move. For example, suppose the Nikkei surges from 14,000 to 15,000 quickly due to major breaking news on the economy (new information revealing strong GDP figures).

In that case, it will likely go back down towards 13,500 before moving higher again.

Although it is difficult to differentiate between waves using candlestick formations, Elliott Wave theory explains that the market moved up very quickly one time, creating a five-wave movement.

It means that there will most likely be an upcoming correction to this extreme rally. The retracement didn’t happen after two or three waves like it usually would in traditional Japanese patterns; instead, it happened after five distinct increases.

When looking at the next move upwards for this specific chart, you can use traditional Japanese patterns since one might correctly predict the trend reversal beginning.

Before beginning the trade, traders must have a solid understanding of Elliott waves.

The theory states that it can predict market behaviour by observing five waves forming in one direction and three corrective waves in the opposite direction.

This pattern is repeated to form more significant trends.

There are two main components to Elliott waves: motive waves and corrective waves.

In most cases, traders who have been anticipating an upward trend will enter their trade on either wave two or three. It is because those are entry points that equate to technical support levels.

If they buy on waves two or three and the market continues upwards as expected, they stand to make significant profits from these trades.

Even though there was no significant upward movement during the corrective waves, the market turned in their favour after wave four.

Corrective waves act as platforms for new momentum to begin building up again in the desired direction of travel (towards higher lows in bullish movements or lower highs in bearish ones).

It allows traders to potentially buy near support levels later if they still hold onto their original position.

Eventually, buyers take control, and prices rise again to form higher lows. In a complete cycle, everything is repeated, with this pattern continuing repeatedly.

The waves of Elliott Wave theory

To profit from this theory, traders need to understand that each correction has five waves in it. These are labelled as A-B-C-D-E, where the E wave extends three impulse waves.

If you are selling on shorter time frames (less than five min.), it may be beneficial to apply smaller Fibonacci ratios of 50% and 61.8%.

Also, note that this retracement does not always require a horizontal line because traders can draw trendlines for wave B (dotted line in the above example). 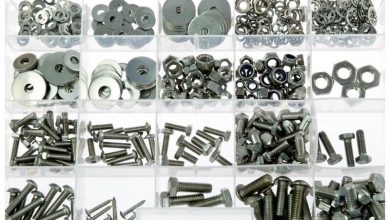 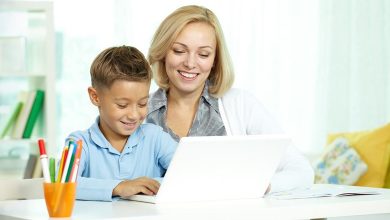 Do you know the Advantages of Supplying Home Tuition?

How you can Generate Hot Prospects With Business SMS 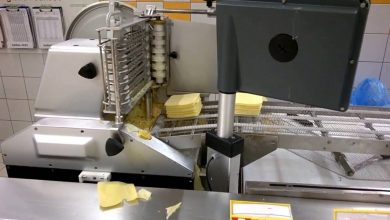 KSE for all Kinds of Processed Cheese Machine Purchasing Needs