No US president before Donald Trump had targeted China’s growing global status. Now Trump is seeking to limit its economic power by increasing taxes on imported Chinese products, forcing Beijing to adapt its strategy. From mid-August 2018, the US president decided that things needed to change: it was time to reduce his country’s dependence on China. This new stance triggered a round of intense Sino-American trade negotiations.

According to the IMF, U.S.-China tariffs could potentially cut global output by 0.5% in 2020. The loss in gross domestic product from the taxes levied by the two nations could be greater than the value of South Africa’s economy – about USD 455 billion – declared the International Monetary Fund (IMF).

“There are growing concerns over the impact of the current trade tensions. The risk is that the most recent U.S.-China tariffs could further reduce investment, productivity, and growth. The just proposed U.S. tariffs on Mexico are also of concern,” said IMF chair Christine Lagarde.

The organization has even been cutting its forecasts in recent quarters because of trade tensions and concerns over China’s growth, as well as global economic growth.

When it comes to trading during periods of high economic and political uncertainty, market participants usually have to deal with strong market movements. This volatility is usually a great opportunity to increase your returns, but it is also very dangerous, since asset prices can rapidly change and move against you.

Gold trading is an interesting option for those who want to invest in financial assets that aren’t greatly impacted by political issues. Gold is often seen as a safe haven asset to invest in when there is strong market volatility, economic uncertainty, and rising concerns about geopolitical issues.

During the first week of June, the price of Gold hit a 14-month high amid anxiety over global economic growth, as well as potential changes in central banks’ monetary policies. Most are expecting to cut interest rates to counter slowing global growth, following the example of the Australian and Indian central banks, that cut their interest rates at the beginning of June.

As Gold prices are denominated in USD, every change in US monetary policy will have an impact on the value of the greenback, which will, in turn, affect the price of the yellow metal.

While mentioning US monetary policy in a report, the IMF noted that “an abrupt reversal of this accommodative environment, interacting with leveraged corporate balance sheets, could create a significant downdraft to activity, investment, and job creation. […] The financial system appears healthy but medium-term risks to financial stability are rising.”

Risks such as these often support Gold prices, making these interesting times for Gold traders. 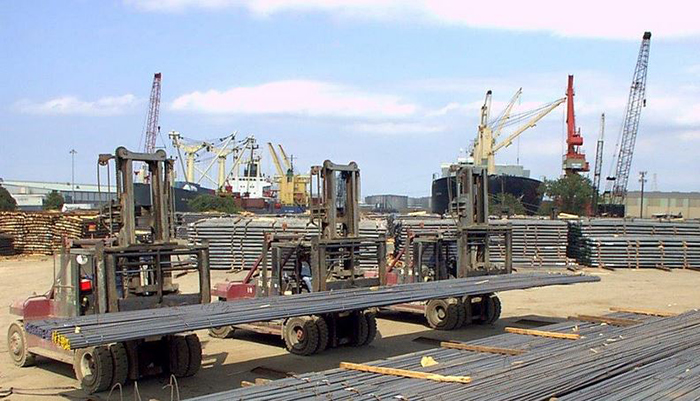 Great Tips That Will Help You Buy The Right Types Of Steel Bars According To Your Need! 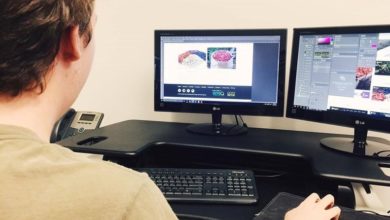 WEB DEVELOPMENT IN GOLD COAST: A STEP FORWARD IN BUSINESS 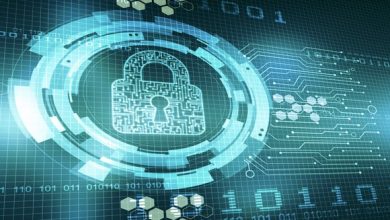 Business 101: The Growing Need For Identity And Access Management Tools! 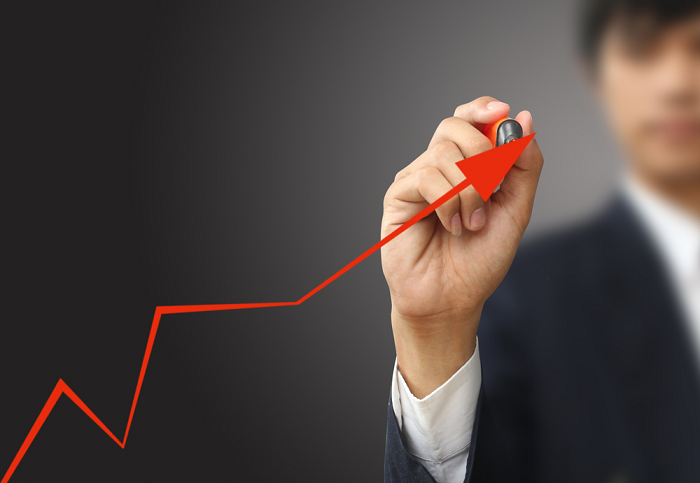 Ways on How to Expand Your Business