When holding a bolt or stud, you may not be able to imagine that this sturdy object can serve as a spring. Indeed, the fasteners in a bolted joint perform this job. At assembly, they need to be stretched with enough force so that the joint will firmly clamp together when placed in service. There is a possibility of joint failure if the load in the studies is either too high or too low. This can also take place if the load is not uniform from stud to stud.

This makes it important to use an efficient and simple hydraulic stud and bolt tensioning system. This tightening method should help in controlling the substantial costs that result from studs that are incorrectly tightened. The system offers the following benefits: 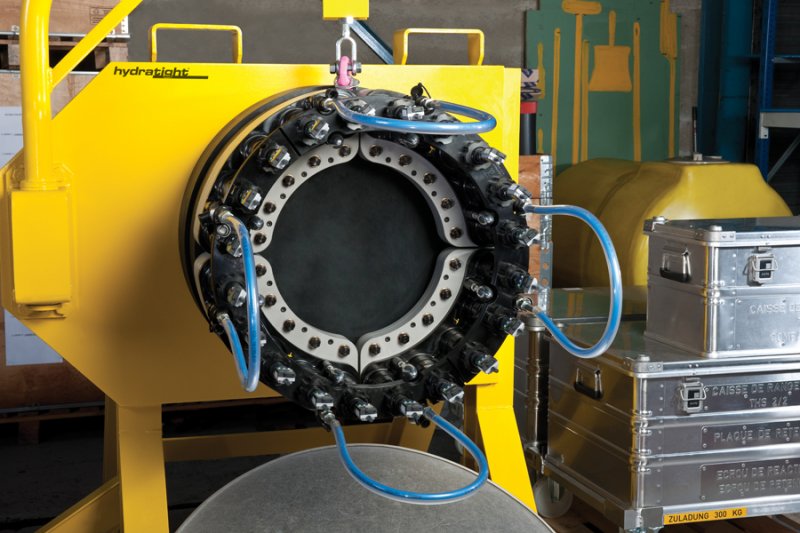 Loading in every stud is necessary, especially in applications that involve the use of gaskets. Experts recommend several hydraulic stud tensioners for applications that have more than one stud. The tensioners are connected to the pump and to each other. The increase in hydraulic pressure maintains the tension in every stud, with the flanges coming together evenly and simultaneously.

It Saves Energy and Time 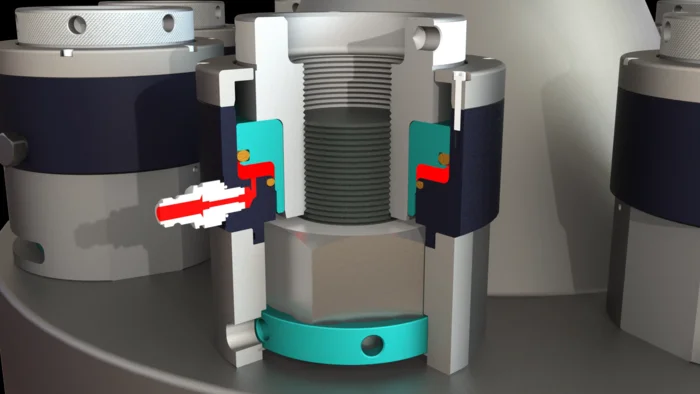 It is Easy and Safe to Use

A hydraulic tensioner and hydraulic stud and bolt tensioners come with a high power-to-weight ratio. They tend to be lighter, easier to use, and less bulky than torque tools. Even a single operator can work the majority of applications without much effort. The Hydraulic Tensioner parts are handled separately. Usually, the weight of these parts is substantially less than the weight of a hydraulic wrench. In addition, hydraulic stud and bolt tensioners are safer to use and quieter than slugging bolt heaters and wrenches. Plus, the hydraulic pumps tend to be explosion-proof. 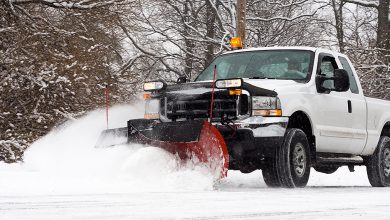 Best Practice and Safety Tips To Snow Plow Your Driveway 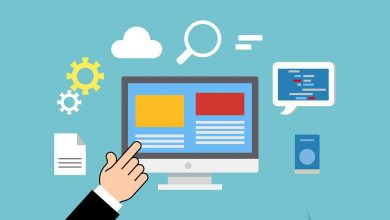 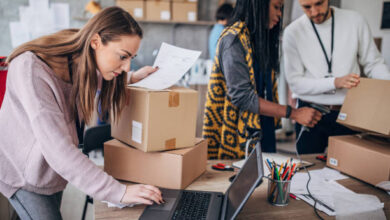 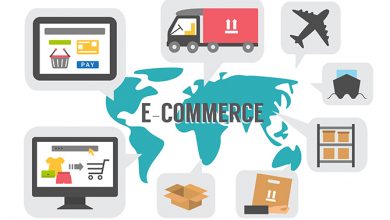