However, despite the danger, men and women alike sign up to work these jobs for one reason or another. Below, we have highlighted the top five most dangerous machinery operations in the construction industry.

Cranes are a public hazard, with accidents claiming at least one bystander in death or injury. These industrial machines claimed the lives of 632 workers between 1992 and 2006.

In addition, the device has many balance issues, which, at times, results in loads falling accidentally or the crane itself completely collapsing.

Bulldozers are known for their strength and heavy nature. These powerful and weighty machines take the blame for some of the highest construction machinery-related deaths.

The dump truck is a valuable tool on a construction site until something malfunctions and needs repairing.

The dump truck lifts to dump the fill in the back, and at times it has an electrical or mechanical problem. During the repair, it can fall from its raised position, causing injury or death to anyone in the way.

Several injuries are a result of unintentional movements from dump trucks during delivery. Use caution whenever they or any other machines are moving near you.

These industrial machines are equipped with a giant excavating bucket in the back and shovel in front. This design makes the backhoe dangerous from both ends.

The driver has to keep the focus on the task at hand while watching for bystanders. However, through error, workers can accidentally get caught by the movement on either end. Even with many safety laws and proper training, construction workers have been run over by this machine.

This smaller machine comes with a more significant number of problems in the workplace than you’d think. Forklifts present danger to those operating the machine, bystanders, and even those doing a forklift repair.

There are 61,800 accidents per year involving forklifts, 34,900 of which result in serious injuries. Unfortunately, 85 accidents result in one or more people dying, commonly from a forklift flipping over.

Be sure to steer clear while on-site with the dangerous machinery listed. With the exhilarating job of working with life-sized toys comes a significant risk of injury or even death.

Watch out for cranes losing balance. Also, bulldozers, dump trucks, and backhoes pose a threat through their sheer size and weight. The mixture of digging and moving heavy items brings many risks when you are near them.

For more information on dangerous machinery on construction sites, come back and check out our blog! We update it often with your construction safety in mind!

Looking for a landscape architect or designer? Visit the website of Bayside Pavers. Search our directory of qualified professionals to find the perfect one for your project. 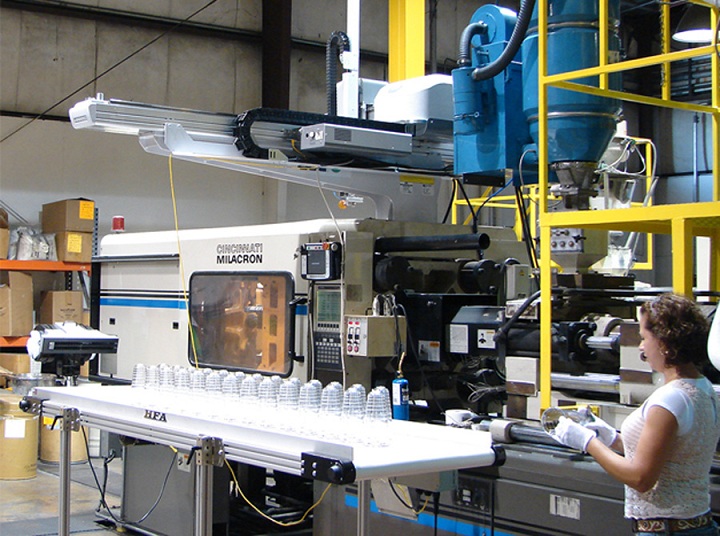 Different Types of Plastic Moldings and their Benefits 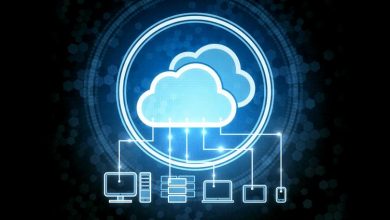 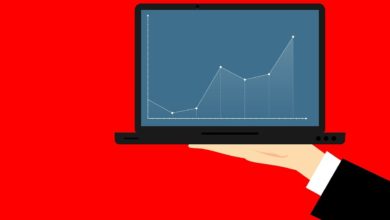 How to use the trading chart to make a consistent profit 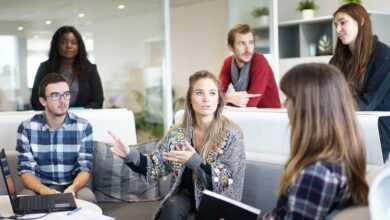